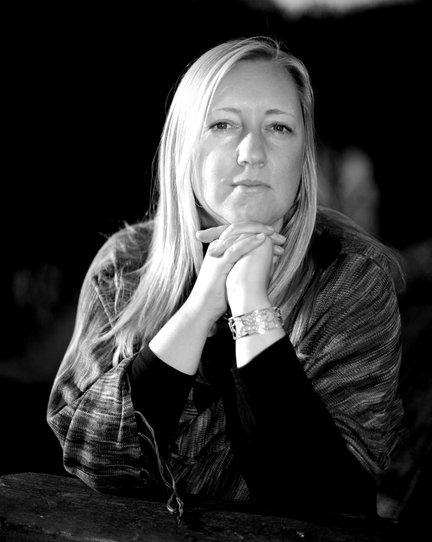 From the political corridors of Brussels to Malmö; I'm the eurocrat who retrained as a psychologist. I chose this path because I realised I am deeply fascinated by people and human behaviour.

Working as a manager in a consultancy I found that my passion and interest were in working with people not politics. I also have personal experiences that I thought could inspire such work. This became my guiding principles in my professional path and is also what later steered me towards Compassion and working with Compassion Focused Therapy.

I have a psychologist degree from Copenhagen University. I hold a post graduate certificate in Compassion Focused Therapy (CFT) from Derby University, UK where I’ve trained for one year under the guidance of Paul Gilbert, the founder of the therapy. I've received over 200h of supervision in CFT and now work as a CFT supervisor and teacher myself. Although no longer required I still received continous supervison to ensure good practise and high standard of therapy.

I work with an integrative approach and adapt my therapeutical interventions to the problems my clients present. In my private practise I receive people from all walks of life. Having lived abroad myself, I in particular welcome foreigners who are looking for therapy in English.

Cultural exchange has been an integral part of my entire life. I grew up in a Danish family in a remote island of Sweden. During my childhood, my family, in the role of support family, adopted an Iranian aunt and uncle, introducing me to a completely different culture. This became the starting point of my curiosity for and exploration of cultural exchange.

Since then, I have lived and worked in New York (US), Brussels (BE), Copenhagen (DE) and in Sweden. Throughout my career, I have worked (and thrived) in multicultural environments and have managed multicultural teams and projects. I used to be married into a large food-loving Spanish family and learned a lot from that experience. I am now married into an Egyptian family and am learning about Arabic and muslim culture.

From my experiences abroad I know the value of being able to see a therapist who understands the struggles of settling in a new country.